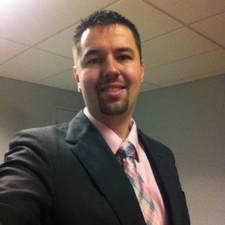 ANTHONEY OSBORN: VP OF SALES AND OPERATIONS
Anthoney Osborn has been in the lead space since 2008. He first started on the phones for a direct mail company and worked his way up to the Director of Sales with that company. In 2012 Anthoney left that company to go to Precise Leads. At Precise Leads he quickly broke every sales record in the company and eventually ran their entire operations in their Ohio office. He left Precise in 2017 to join Richardson Marketing Group as the Vice President of Sales and Operations. Because of the knowledge and experience he has our customers are sure to be in the best of hands.  Anthoney has been a licensed insurance agent for several years. 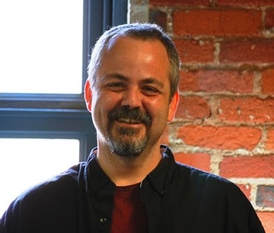 DAVID CAFEO: VP OF MARKETING AND BUSINESS DEVELOPMENT
Diamond Dave Cafeo has worked in the lead industry, since 2001.  He has been in sales for over 30 years.  He may look young but he has the experience and follow through to take you a long way.  Since 2001 he has been with some of the largest lead companies out there, from New Pro's Communication to Precise to Contactability to Insurance Agents.com.  With that experience and sheer determination, he will take you in a direction that will grow your company to a level that you have not even imagined. 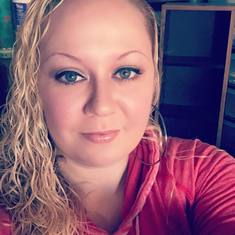 CASSANDRA BAILEY: VP OF ADMINISTRATION AND CLIENT SUCCESS
Cassandra has been with RMG from day 1.  Her first role was an administrative assistant and quickly out worked that role and was promoted to Office Manager.  As Cassandra learned more and more about the ins and outs of the business, it became adamantly clear that she had become the glue between the leadership team and the client.  Often times correcting Mr. Richardson on Policies and Procedures and reminding him of how RMG truly works.  In 2018 Cassandra was promoted to a Vice President role and continues to be one of the most important pieces of the RMG puzzle!

KYAHNNA (KIKI) RICHARDSON: CHIEF INTERN
​Kiki is a Senior in High School and has worked at RMG, during the summers, since 2016.  She now also works part-time, after school, and has settled in to the sales department as a Client Acquisition Specialist.  Learning the business is an important part of her future, as her father insist she gets her insurance license the moment she turns 18 (Kiki may have other plans).  A Student Athlete, Kiki enjoys basketball and has a love for all animals.